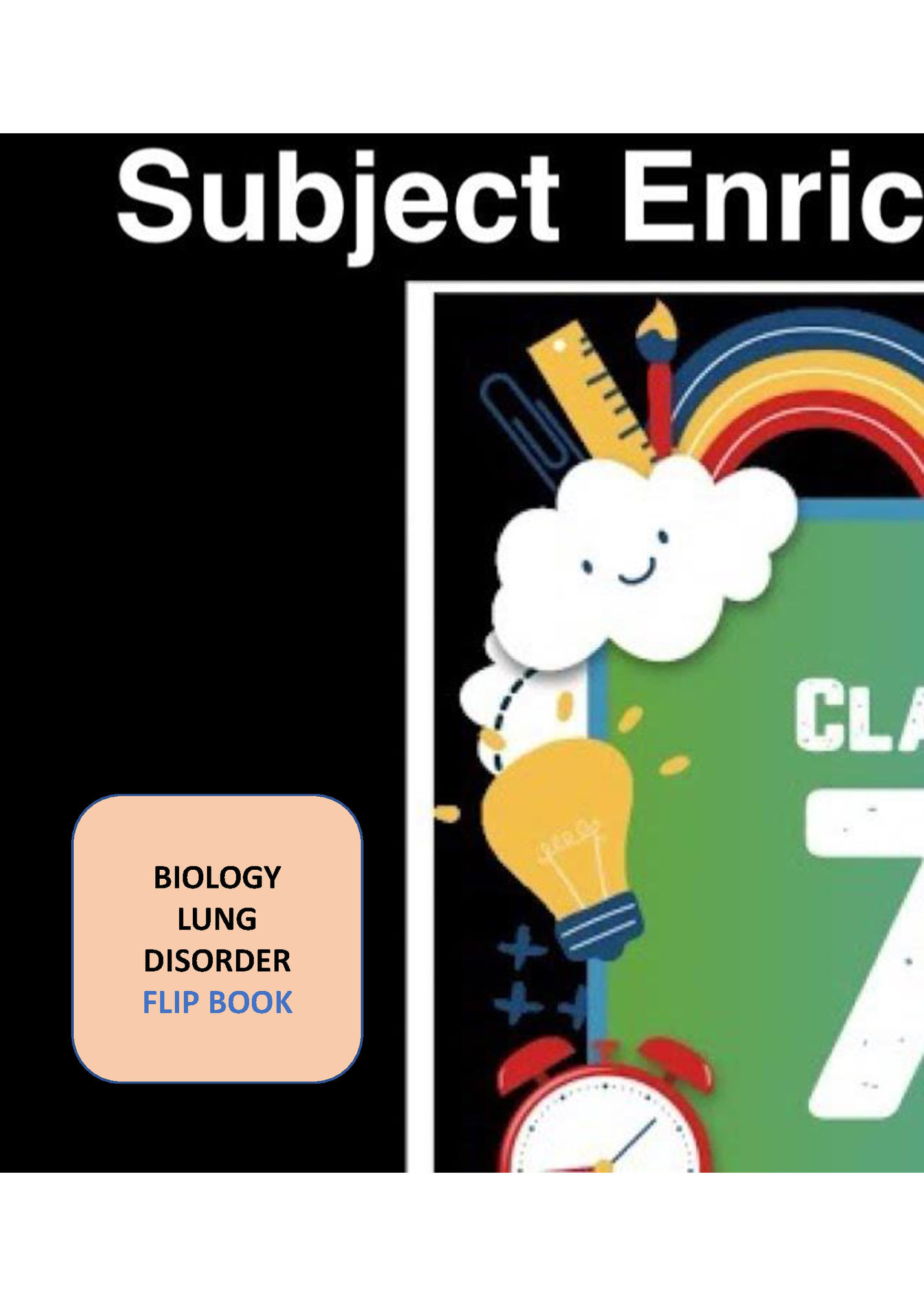 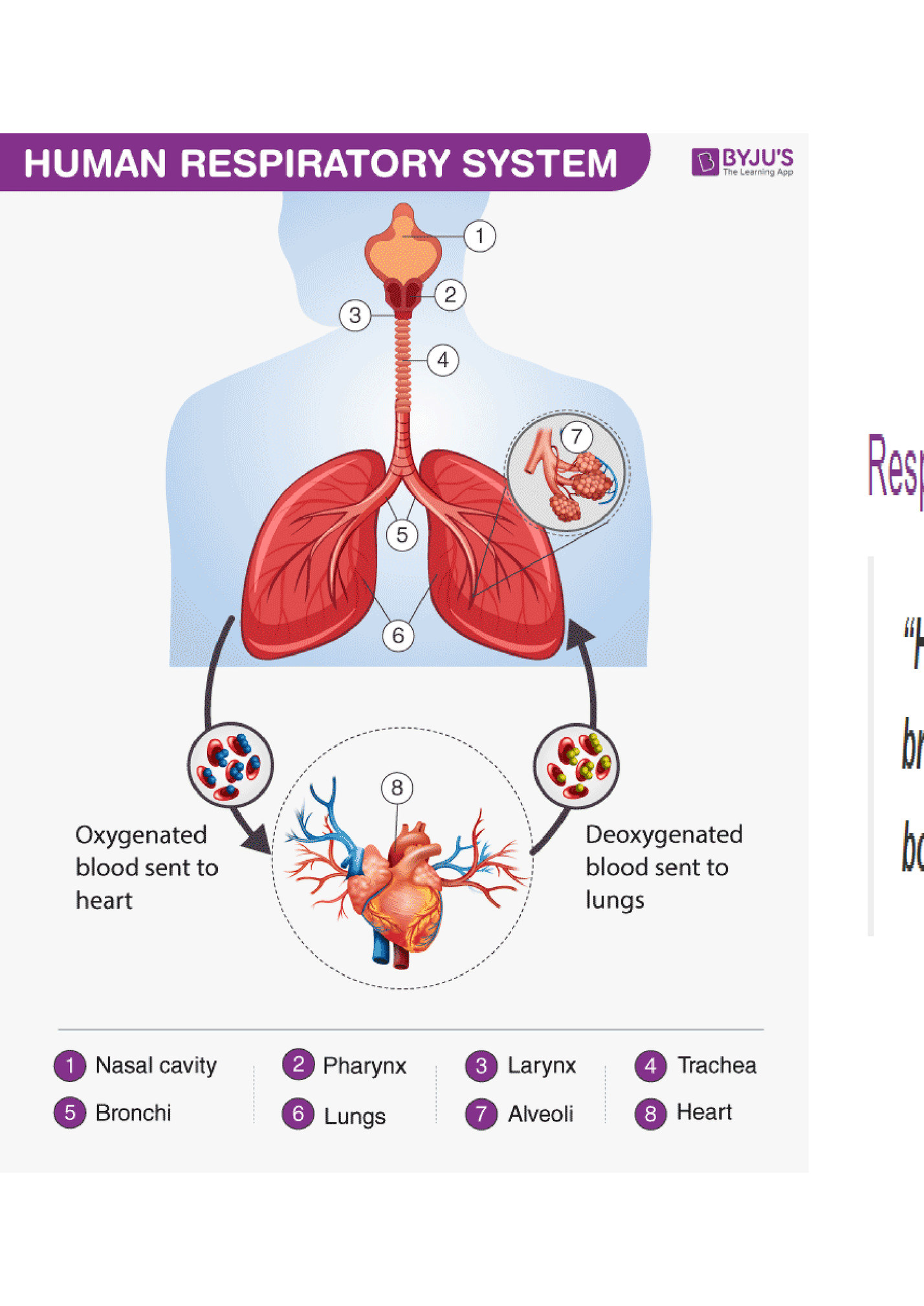 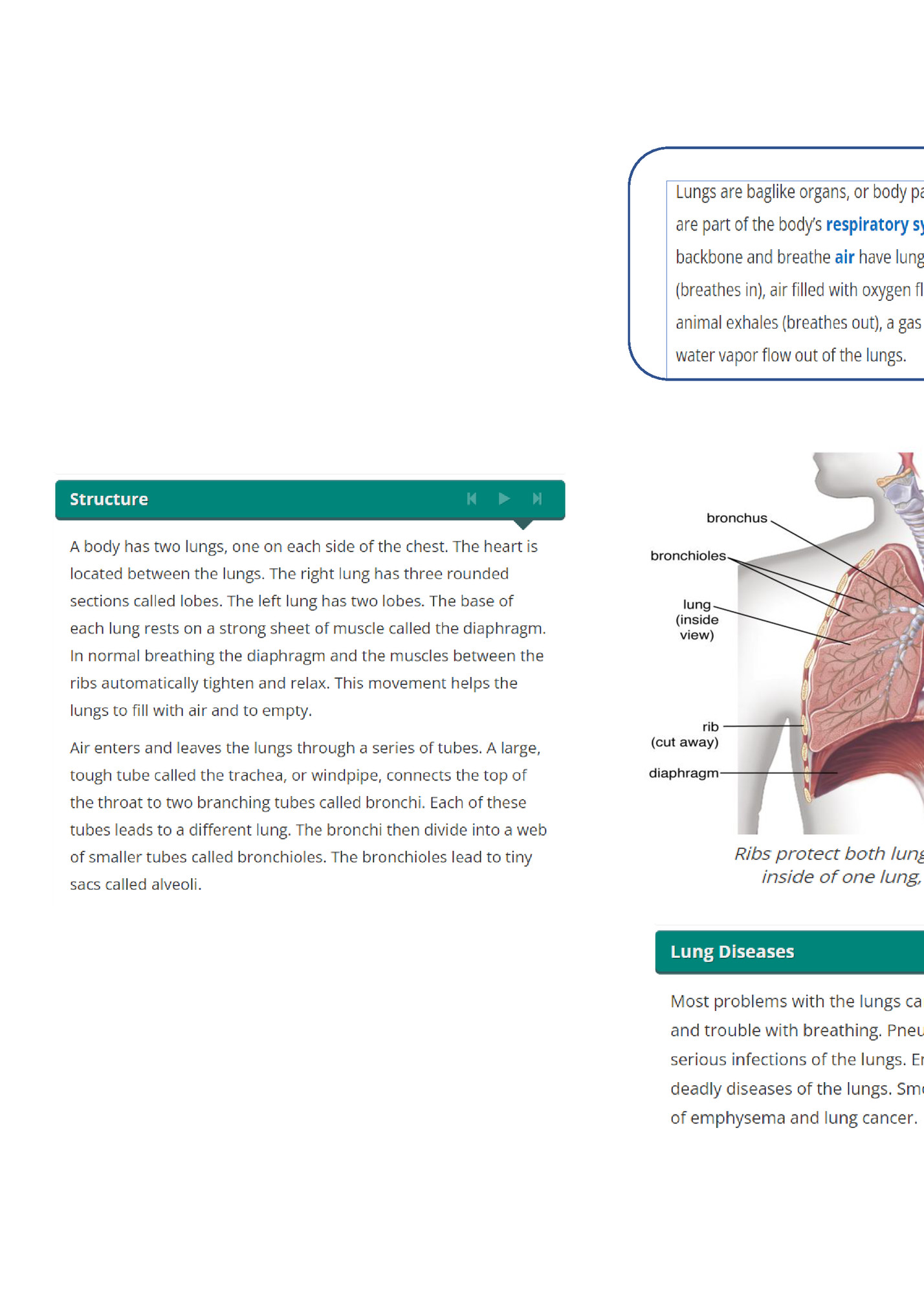 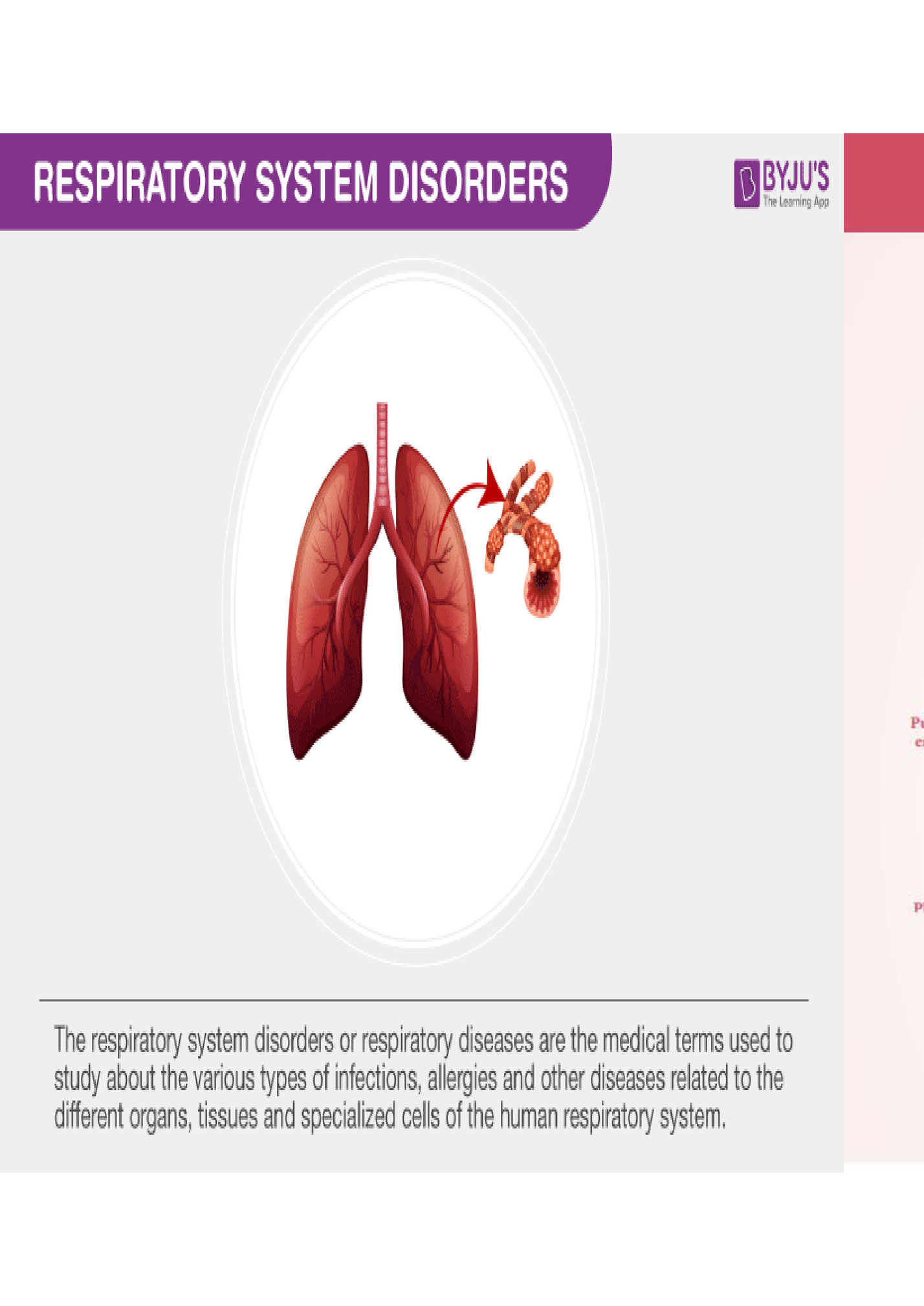 The lungs are part of a primary, complicated respiratory organ which functions by expanding and relaxing thousands of times every day by bringing in oxygen and releasing out carbon dioxide. It is the vital organs for our respiration; hence it is important to care of our lungs. Lung diseases are one of the leading causes of death in the world as the lungs are susceptible to various infections and diseases. 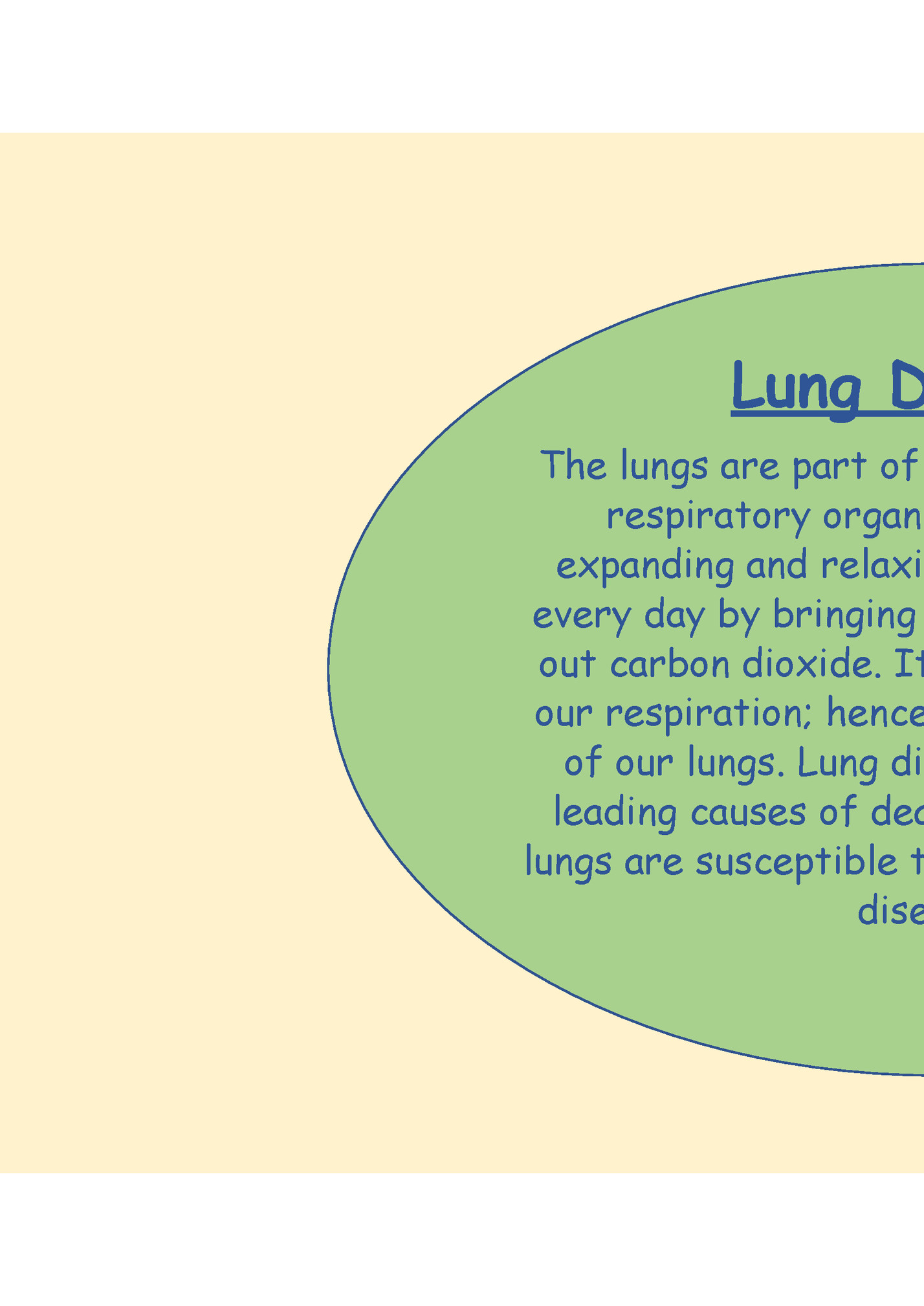 It is a chronic disease of the airways that makes breathing difficult. It causes inflammation of the air passages that results in a temporary narrowing of the airways which carry oxygen to the lungs. Causes Asthma Genetics play an essential role in the development of this disease. It could be inherited from either of the parents. This is called genetic susceptibility. It could also be triggered by substances called allergens in the environment, including cockroaches, pets, moulds, fungi, pollen. Symptoms Treatment Most symptoms will start emerging from a younger age. The symptoms vary from person to person and can change over time. People who have Asthma have these symptomswheezing, shortness of breath, chest tightness, coughing, and also result in decreased activity and inability to talk. The treatment range from inhalers to oral medication or Asthma nebulizer to breathing machines. Early treatment is key to prevent Asthma attacks and symptoms. 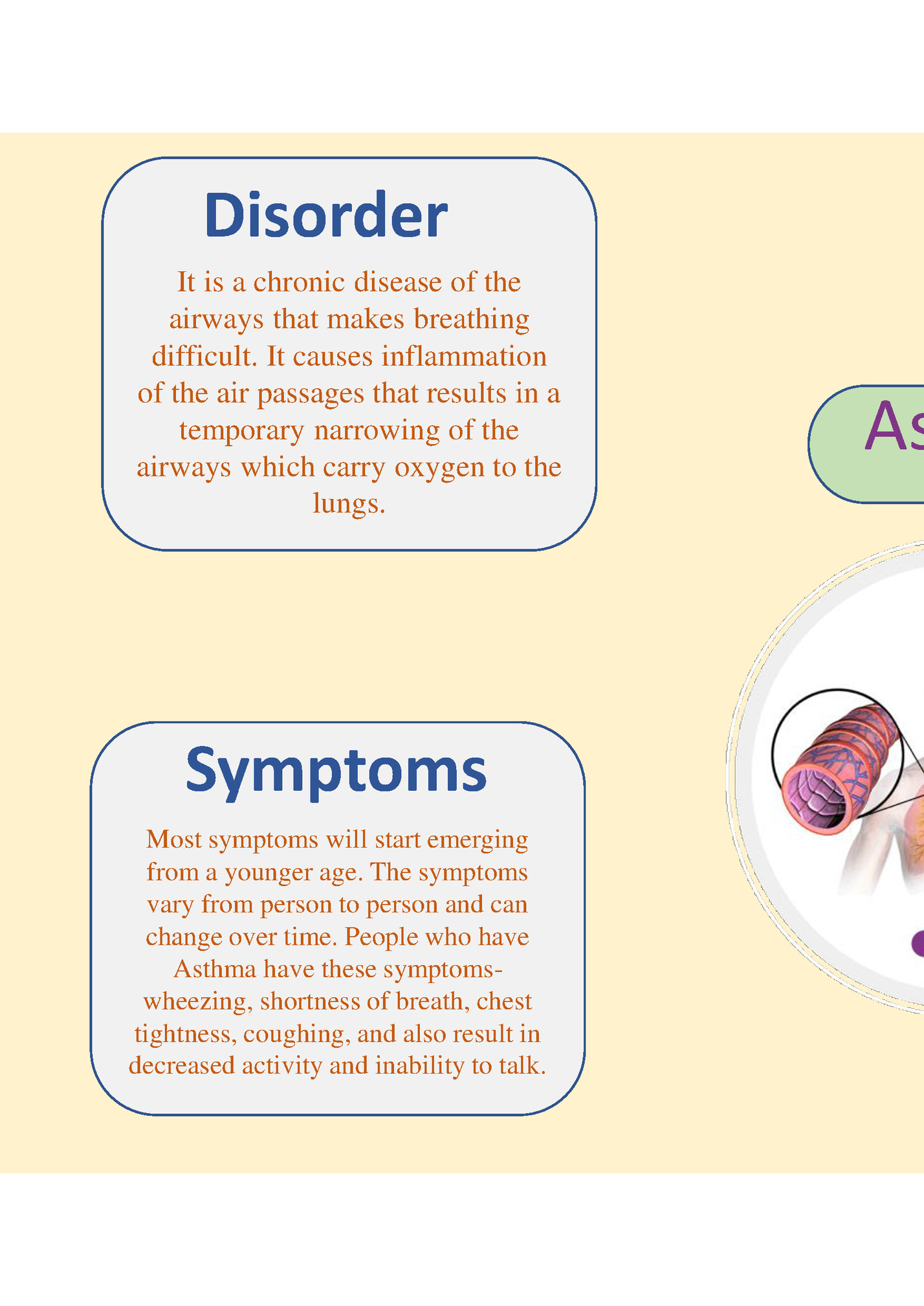 Bronchitis is a viral infection which occurs when the mucous membrane in the bronchial passage becomes inflamed. Bronchi are the air passages that connect the windpipe (trachea) with air sacs (alveoli) in the lungs. It can last from six weeks to two years; it is most commonly seen in heavy smokers. There are two kinds of Bronchitis, Acute Bronchitis, and Chronic Bronchitis. Acute bronchitis does not last long and gets better after two or three weeks. Chronic Bronchitis lasts longer from three months up to a year. Symptoms These may include – a hacking cough which lasts for 4 – 5 days with more clear yellow or white phlegm, low-grade fever, soreness or tenderness in the chest with coughing, thick and dark mucus. Causes Bronchitis Bronchitis is caused by basic viruses typically that cause cold and flu. It can also be caused by bacterial infection or exposure to tobacco, smoke, dust, and fumes which irritate the lungs. Treatment Bronchitis can be treated by a simple contemporary measure such as rest, drinking lots of water, avoiding smoke, dust, fumes, and pollution. Vaporization and hot showers also help in treating this syndrome. 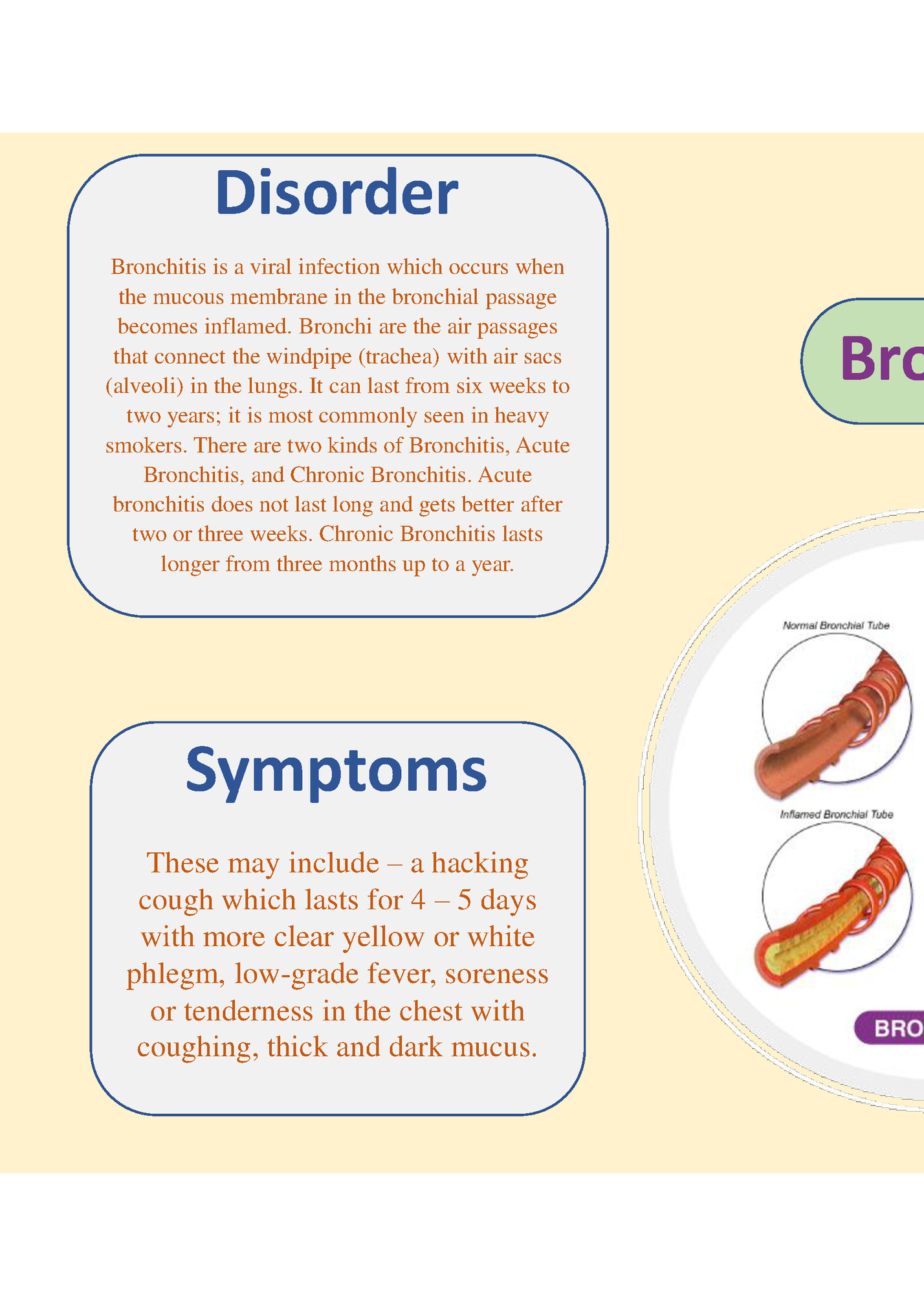 It is a swelling of one or both the lungs that is usually caused by an infection. It could be triggered by fungi, bacteria or viruses—pneumonia results in fever and difficulty in breathing which could last up to 2-3 weeks. Pneumonia usually starts by breathing of germs into the lungs. There are different kinds of Pneumonia like Bacterial Pneumonia, Viral Pneumonia, Mycoplasma Pneumonia and other kinds. Symptoms The general symptoms of Pneumonia can develop quickly and may include chest pain, shivering with chills, fever, dry cough, wheezing, muscle aches, nausea. Causes Pneumonia In most cases, it is caused by bacteria and viral infections. It is generally seen in people who have impaired immune systems. Pneumonia can also be caused by some forms of fungal infections. Treatment Treatments depend on the type and severity of pneumonia. General treatment includes using all prescribed medications and participating in follow-up care. Bacterial pneumonia can be treated by regularly taking antibiotics and stoppage will cause it to return. Antiviral drugs are prescribed for treating viral pneumonia symptoms. 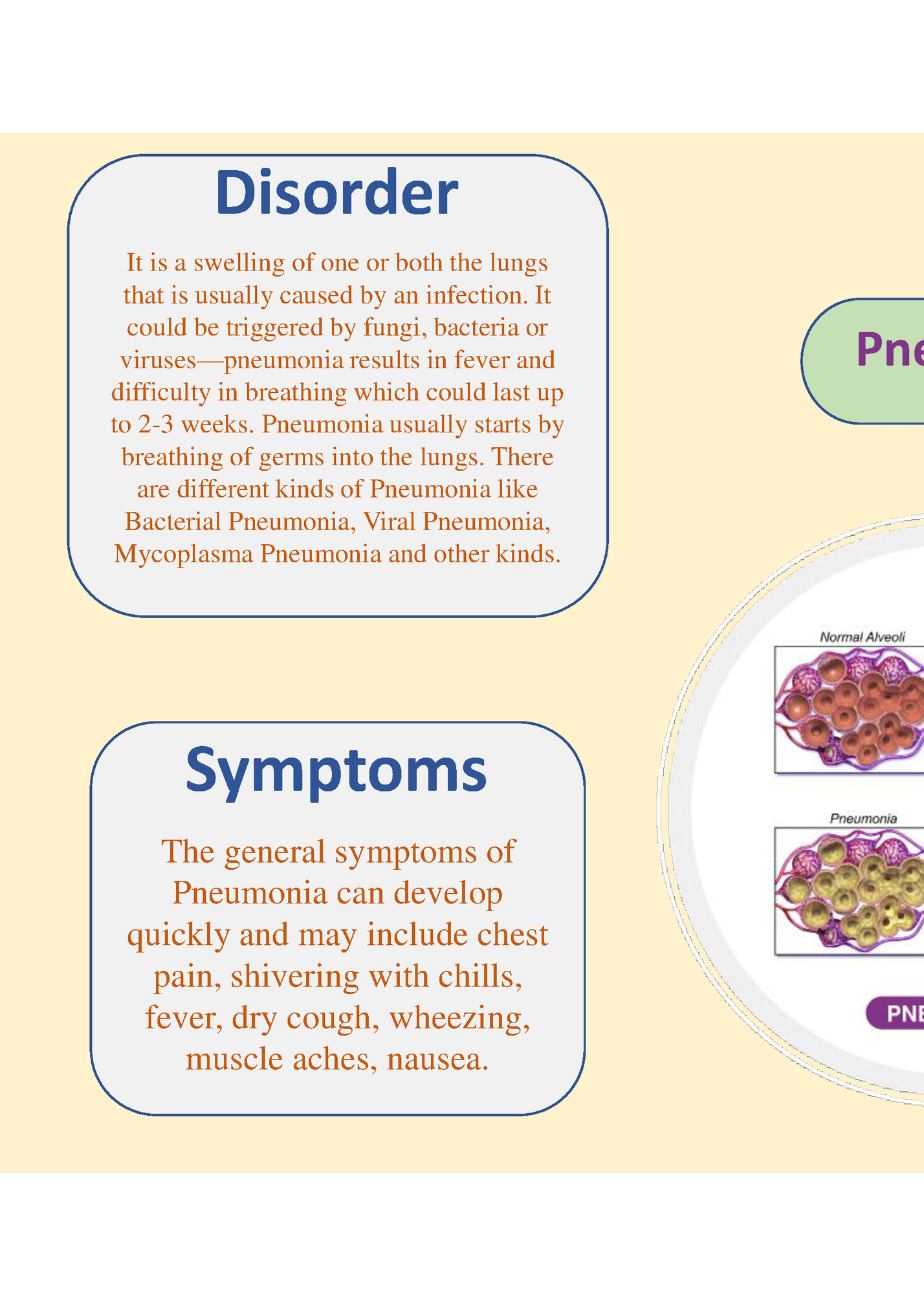 This condition is caused by the excess collection of watery fluid in the lungs. Excess fluid builds up in the lungs and chest region is called Pleural Effusion. It happens when the lungs are damaged somehow, and pleura creates too much fluid. Pleura is the lining around the lungs that serves the responsibility of cushioning it. The damage can be inflammation, irritation or any infection that usually is a result of excessive cell damage in the body. . Symptoms Fever Hiccups Dry cough Chest pain Shortness of breath Causes Pleural Effusion Lung cancer Breast cancer Ovarian cancer Leukaemia Melanoma Poor liver function Pneumonia Kidney disease Autoimmune diseases Treatment The treatment involves draining of the fluid from between the lungs and the chest cavity. For this, your doctor may suggest a small surgery or the procedure of Pleurodesis. Pleurodesis is when the doctor creates a mild inflammation in your chest region to remove the excess fluid. 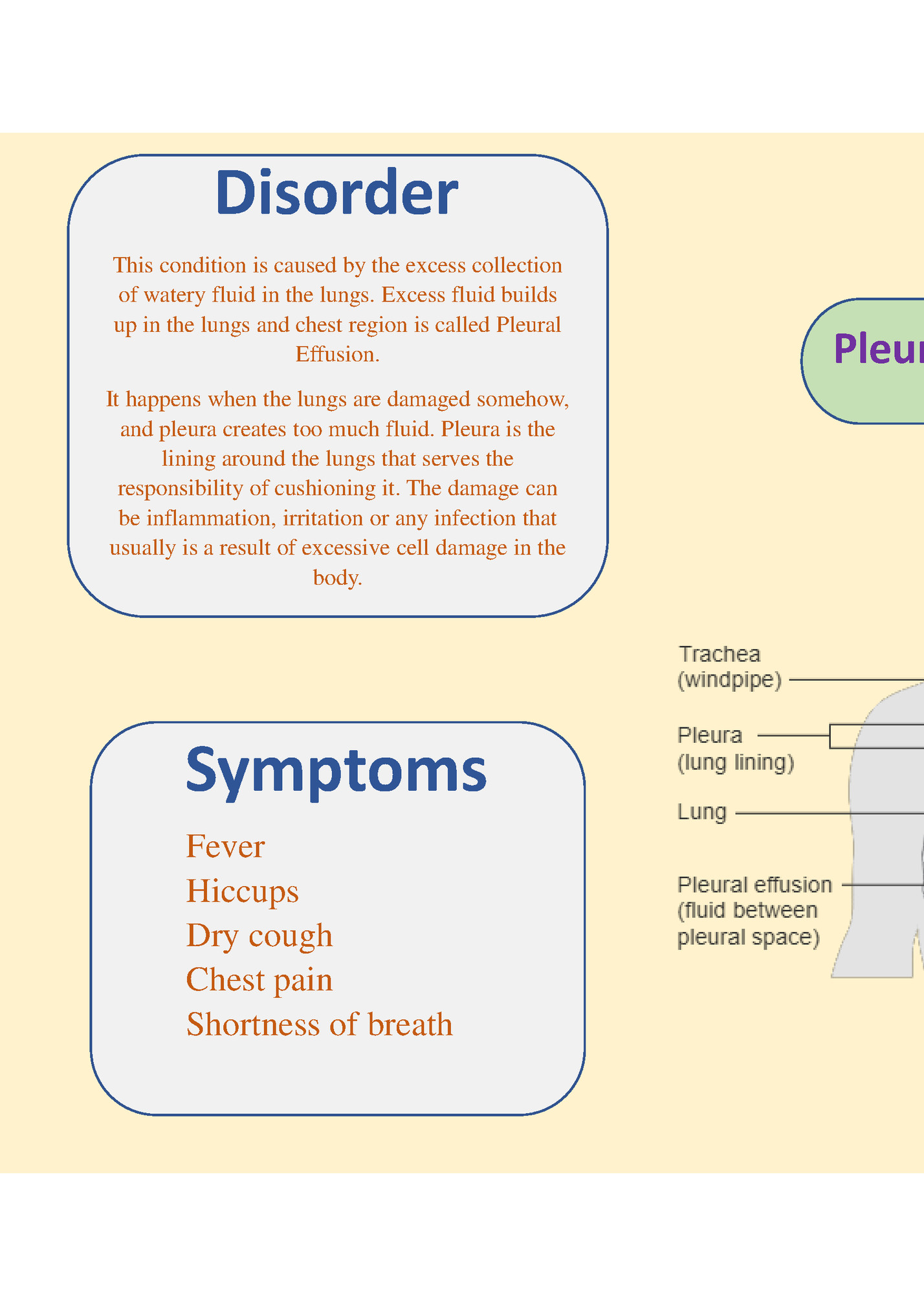